Why We're Building a Hybrid Browser

We're excited to unveil Whist to the world. In this blog post, we discuss what we've built and why we've built it.

The first time I drove a hybrid car...

I was surprised to discover that it looked a lot like my old gasoline-powered car. Same dashboard buttons and leather-bound steering wheel. No spherical wheels or wing-tipped doors. As far as I could tell, the only difference was in the engine’s sound — a velvety whistle as opposed to a churtling roar.

But at the same time, I knew that this car was different. I understood that in order for a car to be powered by both gasoline and electricity, its guts and inner wiring had to have been overhauled. That while I drove, two separate drive systems and a computer were deciding whether the rear electric motor or the front gas engine should take over.

At Whist, we think of today’s browsers as gasoline-powered cars. We’re building the next generation browser: a hybrid electric car for the web.  It’s a normal, native web browser that looks like Chrome but with one distinction: it supports both native tabs and cloud tabs.

This article introduces Whist to the world: why we’re building it, who it’s for, and how you can get involved.

What are cloud tabs?

Right now you’re reading this article on a native tab. A cloud tab is like a native tab, but equipped with a certain set of superpowers. It uses near-zero memory. It loads pages blazingly fast, especially slow web apps and dashboards. And it’s powered by a cloud GPU for an extra kick of power. If you have a lot of tabs open, your laptop might feel pretty hot. That won’t happen with cloud tabs.

Whist looks nearly identical to your current browser. The only difference is that it offers four interchangeable modes:

Why hybrid is better

When we founded Whist in 2019, we pitched the idea of a “Netflix for desktop applications.” We asked our investors to imagine a platform that streamed all your sluggish apps – photo and video editors, 3D and CAD apps, even Slack – from the cloud.

Within a few months, we had removed all apps from our platform besides one: Google Chrome, which had garnered the majority of downloads. But it still wasn’t perfect, and we fielded countless user complaints about a browser that was fully streamed from the cloud:

We asked ourselves: what if we kept the browser native, and instead only streamed individual tabs? What if we took all the things that make a native browser great and just made them better, instead of compromising on certain features in exchange for others?

A glimpse into the tech behind Whist

Like all great browsers built for performance, Whist is Chromium-based. Specifically, we built Whist on top of Brave due to their uncompromising stance on user privacy. In doing so, we have injected our streaming technology as patchwork on top of Chromium’s core.

Along the way, we’ve overcome some pretty challenging technical hurdles. To name a few:

(If these solving problems like these sounds interesting to you, we’re hiring!)

Our browser design philosophy centers around preservation: we aim to keep what’s great about Chrome while hyperfocusing on its core performance. To the naked eye, Whist will look and feel nearly identical to Chrome. The past two years have seen a flood of browsers that fundamentally transform Chrome’s user interface – unlike them, we are not in the business of moving around buttons, reinventing tab groups, or creating productivity workspaces.

On pricing, Whist is completely free, as browsers should be. As for cloud tabs, we’re debating between a premium add-on in the ~$10/month range or making them free altogether. Ultimately, the pricing model will come down to user feedback, how users utilize cloud tabs, and how many hours/month they use them for.

We can’t wait to unveil Whist to the world. Before we do that, we’re nailing every element of the user experience by carefully onboarding small groups of users. If you’re interested in trying us out, please request access and we’ll be in touch soon with next steps. 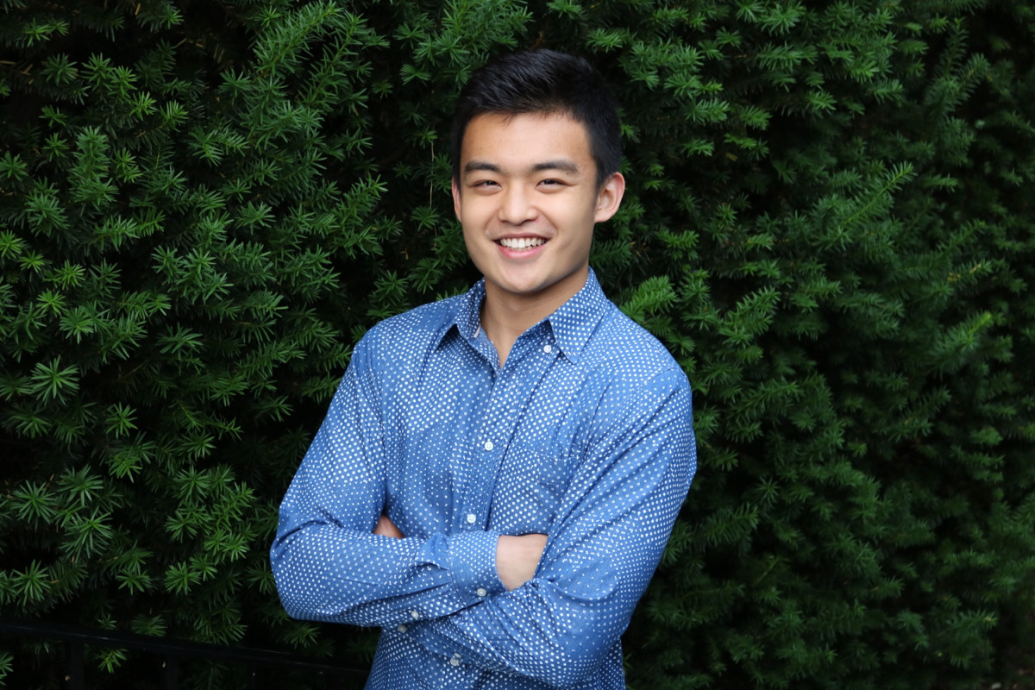 
Thanks for joining our newsletter.
Oops! Something went wrong :(

Browse all posts
No items found.